When spouses get divorced and there are children of the marriage, or when unmarried parents go their separate ways, the issues of custody and child support are of paramount importance.

It is imperative to have well documented, accurate and professionally-generated custody agreements, visitation schedules and child support orders.

If these are incorrect it is difficult, if not impossible, to change until there is a significant, sometimes permanent, and material change in the circumstances.

That is why it is so important that these documents be created and reviewed by team members with experience.

In short, these should only be entrusted to the qualified, experienced team at OKDivorceNow! 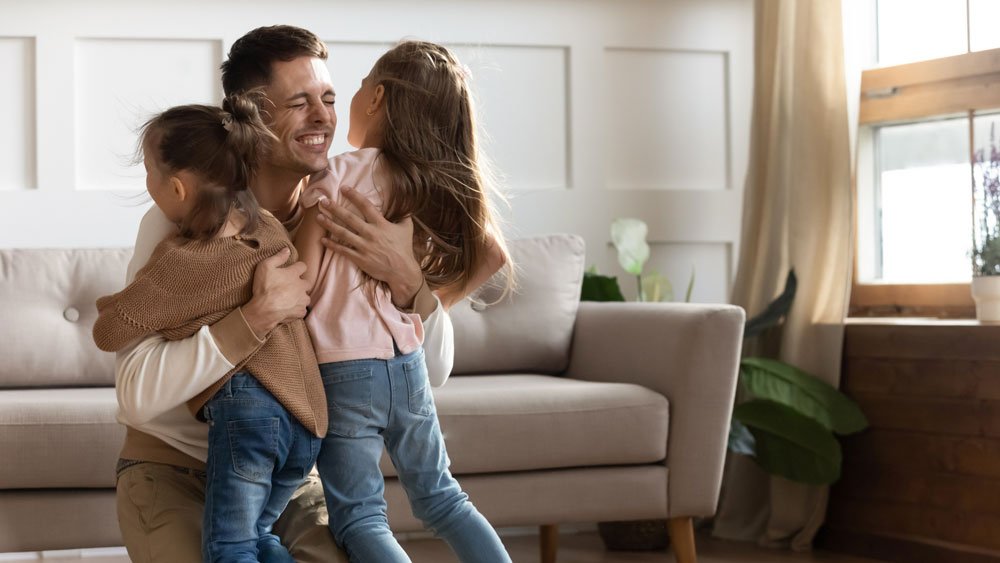 It is important to understand the difference between custody and visitation.

Custody is all about decision making.

That means if one party or the other has custody of the children (often referred to as legal custody) they retain the right to make the final decisions regarding most of the major decisions in the children’s lives.

This could include such things as which school to enroll in, whether a child will be held back a grade in school, major medical decisions, religious decisions, and even extracurricular activities, among others.

Visitation, on the other hand, refers to the schedule with which each parent gets to spend time with the children. This is sometimes referred to as physical custody. The times and dates of that visitation can be, and often are, agreed to by the parties and memorialized in a visitation schedule detailing what that agreement is.

This is important so there is no confusion by any member of the family where the children will be on any given date and who is responsible for them during that time.

It is easy to see the difficulties that could arise if those creating your documents are not skilled and experienced in spelling out exactly what the custody agreement or visitation agreement is. Things can get confusing when documents are not prepared by professionals.

The team at OKDivorceNow will ensure the agreement you have worked so hard to make is accurately and legally transferred into court documents.

A Reputation of Excellence

" When it came time to modify our custody arrangement, the process was simple and straightforward. Now, we have a custody and child support arrangement that works best for us. I am SO grateful for what you have done for my family! "

" We didn’t want to go before the court and fight, so we didn’t! Regardless of emotions, my ex and I were mature enough to agree about the issues related to our daughter. I am forever thankful for what you have done for me! "

Do you have a Specific question?

If you would like to communicate with an OKDivorceNow team member, just send us a message.

We provide custom divorce and child custody document packages to simplify the divorce process for parties who agree to the terms of their divorce. Transactions between OKDivorceNow, LLC and the consumer do not create an attorney-client relationship and no such fiduciary relationship should be inferred. Neither OKDivorceNow, LLC, nor any agent thereof, will provide legal advice or represent any party. Parties seeking legal advice or representation should seek formal representation from a licensed attorney.

We provide custom divorce and child custody document packages to simplify the divorce process for parties who agree to the terms of their divorce. Transactions between the LLC and consumer do not create an attorney-client relationship and no such fiduciary relationship should be inferred. Neither the LLC, nor any agent thereof, will provide legal advice or represent any party. Parties seeking legal advice or representation should seek formal representation from a licensed attorney.